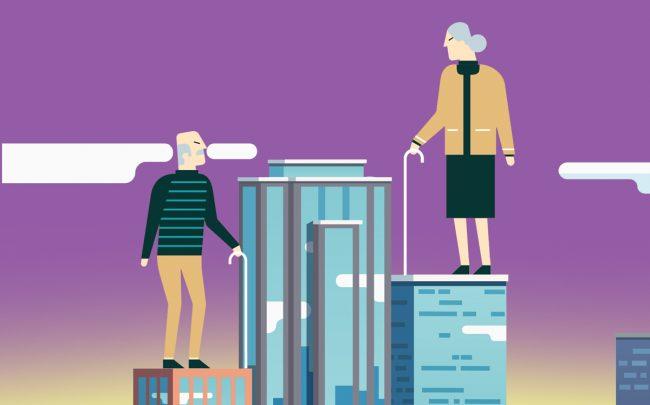 Great news for developers! After almost a three year delay, HPD has finally issued a term sheet for privately financed Affordable Independent Residences for Seniors (or “AIRS”), and will soon begin accepting and processing applications. AIRS units can be built in most residential zoning districts (including in Mandatory Inclusionary Housing zones, but not in Inclusionary Housing Designated Areas or R-10 zones).

Why build AIRS units? AIRS units built pursuant to a regulatory agreement can result in a 1:1 zoning bonus, up to the permitted maximum stated in the Zoning Resolution. AIRS units can also qualify as 421-a affordable units, so that a developer essentially receives “free” floor area to build 421-a affordable housing, thus allowing more floor area to be dedicated to market rate units. The value of such additional floor area should not be overlooked by those developers seeking a 421a tax exemption on a site that is not otherwise entitled to a zoning bonus under the voluntary Inclusionary Housing Program.

Alvin Schein was interviewed for a recent article on this subject in The Real Deal.

Please do not hesitate to call Alvin Schein if you wish to discuss the benefits of including AIRS units in your development site and how Seiden & Schein. P.C. can navigate your project through the HPD approval process.

You Need to Know: Changes to The New York State Transfer Tax and Mansion Tax